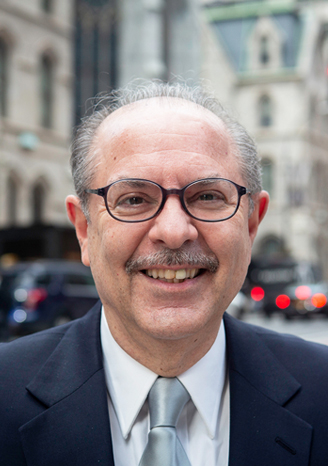 For the past 40 years Scott has amassed extensive experience in complex personal injury and medical malpractice actions, and routinely is involved in high-exposure litigation. An experienced trial attorney, Scott brings first-hand trial experience to help our clients assess liability exposure. The numerous professional affiliations include membership in the Defense Research Institute, the Association of Trial Lawyers of America and the New York State Trial Lawyers Association. Scott obtained his B.A. from Columbia College where he was the recipient of several awards. He received his J.D. from Syracuse University College of Law, where he served as an editor of the Syracuse Law Review. Scott has tried numerous cases to conclusion in state and federal courts.