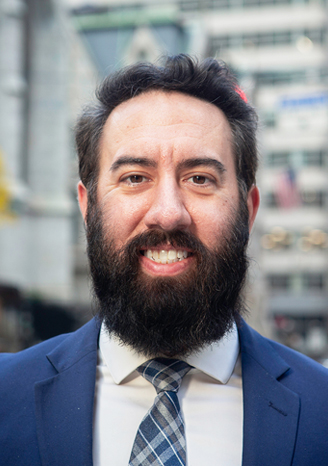 Richard A. Walker is a Partner at Weiner, Millo, Morgan & Bonanno, LLC.

Richard also prepares, prosecutes and defends appeals on behalf of clients and insurance carriers, having successfully argued in multiple New York State appellate courts, as well as before the United States Court of Appeals for the Second Circuit.

Prior to joining Weiner, Millo, Morgan & Bonanno LLC in 2010, Richard practiced intellectual property litigation, with concentration in copyright and trademark matters, litigating for both plaintiffs and defendants.  Richard has litigated against some of the largest owners and licensors of intellectual property in the world, including Corbis-Sygma and Getty Images.

Currently admitted to practice in New York State courts, and the United States District Court for the Southern District.